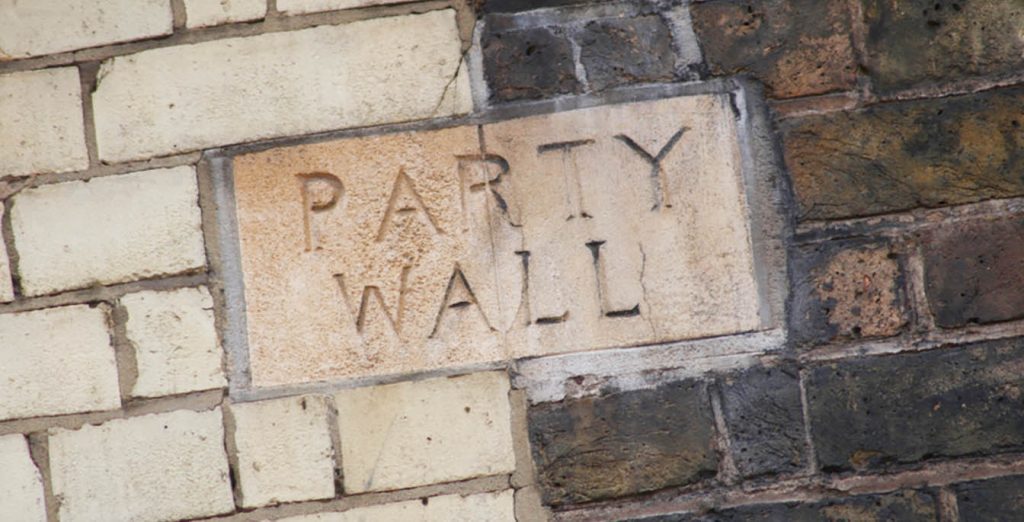 Do I need a Party Wall Award?
A Party Wall Award offers protection to both the building owner and adjoining owners but it is questionable whether one is always required.

Looking at it from both sides the benefits for each party may be summarised as follows:

Sets out the hours during which the work may be carried out
Provides for making good any damage caused
Ensures any contractor has adequate public liability insurance in place
Clearly most benefits lie with the adjoining owner however, the key point for the building owner is it protects against spurious claims for damage.

The point at which the benefits gained from a party wall award do not outweigh the cost of preparing one is debatable. Clearly small works such as re-pointing or damp proof work, for which technically a party wall notice should be served, are highly unlikely to cause major damage to a neighbour’s property.

An important point to remember is that regardless whether an adjoining owner consents to the work his redress under the Party Wall Act still remain. This is something that neighbours often fail to grasp and hence rush down the party wall dispute route.

See our Locate a Surveyor page for more assistance

I have received a notice , Can I just Consent to the Works?

Yes you can, just reply to the notice and your neighbour can carry out the works they have notified you about.

What if don’t agree with the notice I have received?

According to the Party Wall etc. Act 1996, if an adjoining owner does not consent within 14 days of receiving notice of the proposed works then the parties are deemed to be “in dispute”.

Basically by not consenting and hence instigating a dispute the adjoining owner is stating that they would like to have their interests protected by an independent person who understands construction matters and Party Wall issues.

If the adjoining owner does not appoint a surveyor, or concur in the appointment of an agreed surveyor, within the 14 day period they will receive a follow-up letter asking them to appoint a Party Wall Surveyor within 10 days otherwise one will be appointed on their behalf by the building owner.

If it ends up that the building owner appoints a surveyor on behalf of the adjoining owner this does not mean it will be an “agreed” surveyor but rather a separate qualified person who will fulfill the role.

A surveyor may serve notice on behalf of their client but as soon as a dispute arises the owners switch from being ‘clients’ to ‘appointing owners’. The term appointing owner re-enforces the surveyor’s duty to be impartial.

See our Locate a Surveyor Page